Located at the northeast intersection of Mesa and Yandell, the Hartford Mortuary was erected in 1929 for the Mesa Avenue Investment Company by iconic El Paso architect Otto Thorman. The design of the building, quoting the architect, is "the Light Classic style, which is a colonial adaptation of the Grecian ideal". The cost of erection was a cool $125,000, which translates to nearly $2 Million today. Over half of the funds were budgeted towards interior furnishings.
Originally, the plan was to have the building completed in three months with the Mortuary occupying the property immediately. It ended up taking about 9 months to complete, and was opened with great fanfare in late March 1929. The contractor was J.E. Morgan for this two-story structure. A basement was designed for automobile parking, holding six vehicles, with the purpose of unifying the design and not distracting from it.
In the following years, the front porch with pillars and pediment was added during a remodel. The original building had a series of six pillars or pilasters lining the front, framing three arched entrances, which have now been combined into one.
The building stands today, appearing to be in excellent condition, as the Texas Tech University Health Sciences facilities.
***************
Text and research provided to sketchclub.net by Mark Stone, citing period newspaper clippings accessed at newspapers.com. Modern photographs are Google Earth Street Views, accessed January 2021; newspaper clippings via newspapers.com 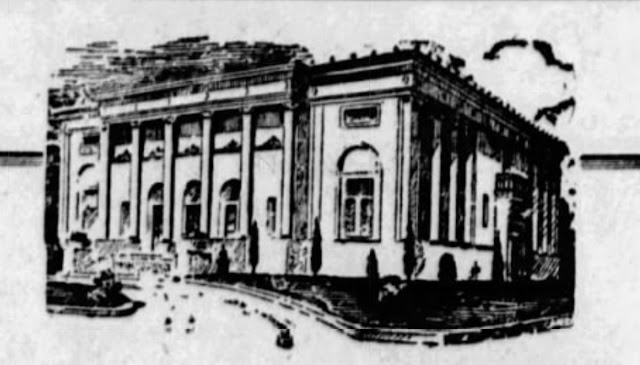 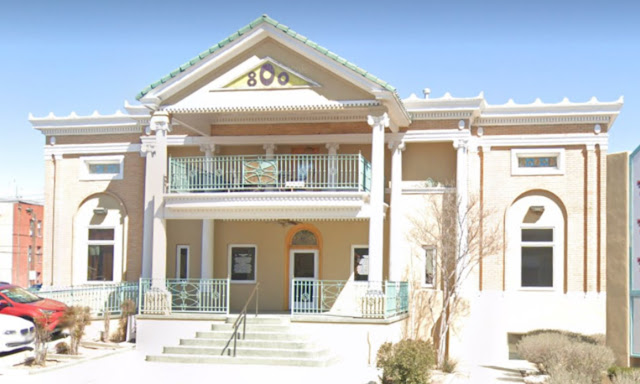 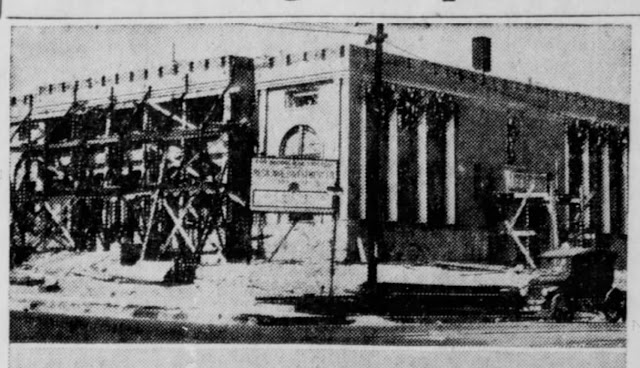 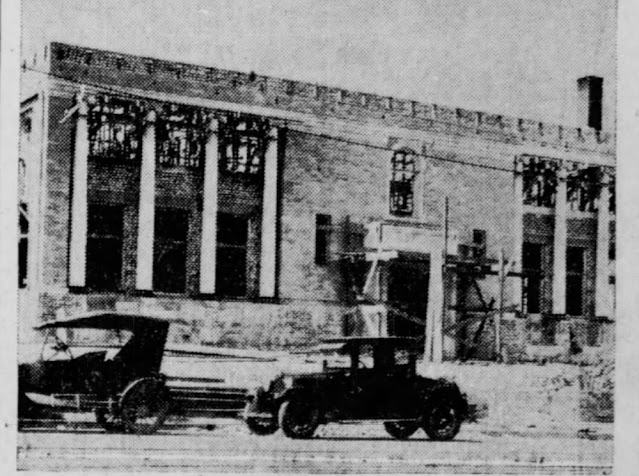 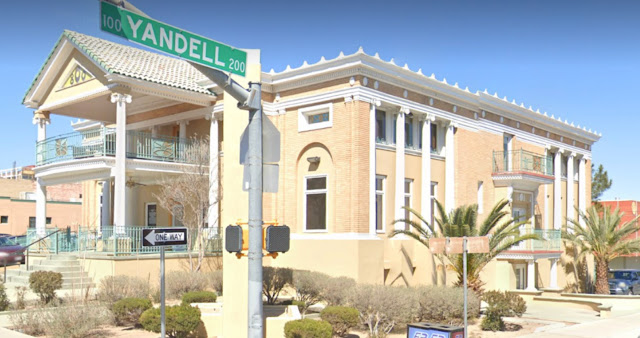 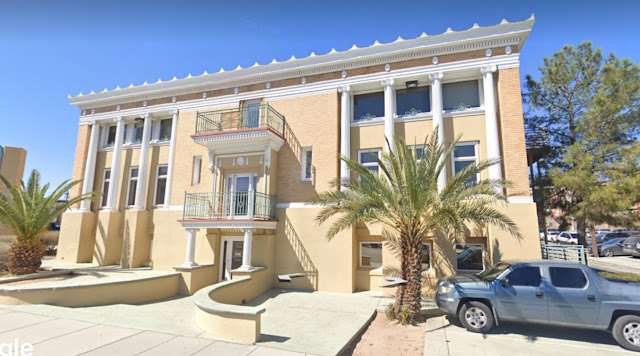