My wife and I traveled through Phoenix the other day (September 15, 2018 to be exact) to visit our adult son, and I asked him to show me the Luhrs Tower! I got some great outside shots of both the Luhrs Tower and Luhrs Building and thought I would post them here. The Luhrs Tower is of interest to El Pasoans because it is the virtual twin to our own Aloft Hotel/OT Bassett building. Both of them are Art Deco masterpieces, both designed by Henry Trost, both completed in 1930. They are two of Trost's three Art Deco buildings, the other being the Hilton - which was also completed in 1930! These 3 buildings were the last buildings designed by Henry Trost.

The Luhrs Building was completed and opened in April 1924. It's architectural design is described as "Neoclassical" by the Luhrs CityCenter historical website. The two Luhrs buildings were the dominant features of the Phoenix skyline for a number of decades. The Building was the first high-rise built in Phoenix, and the Tower was the tallest building "in the southwest" for a number of years (link here to the source). Still, if you travel on I-17 as it cuts across the southern edge of downtown PHX, the Luhrs Tower still stands out - its light color in sharp contrast to taller, darker buildings in the background.


First, images of Luhrs Tower, all taken by myself on 9/15/2018, 9 images; followed by pics of the wonderful Luhrs Building: 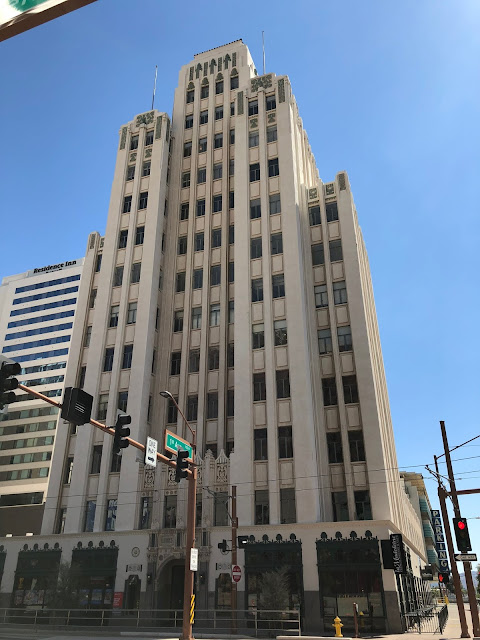 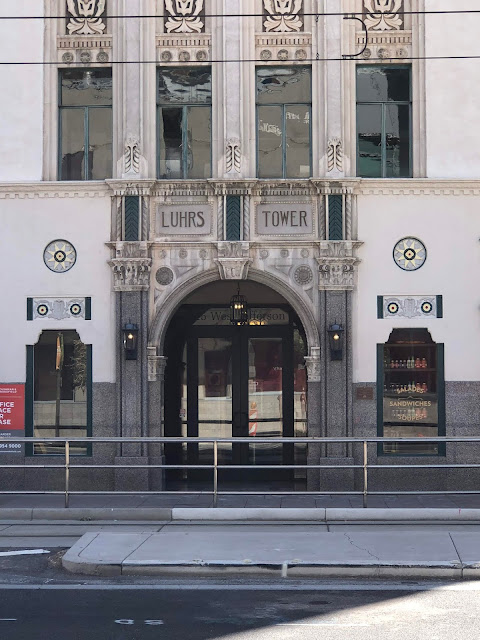 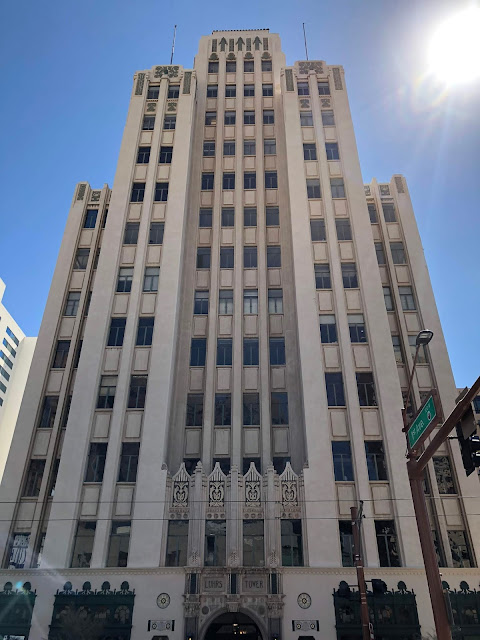 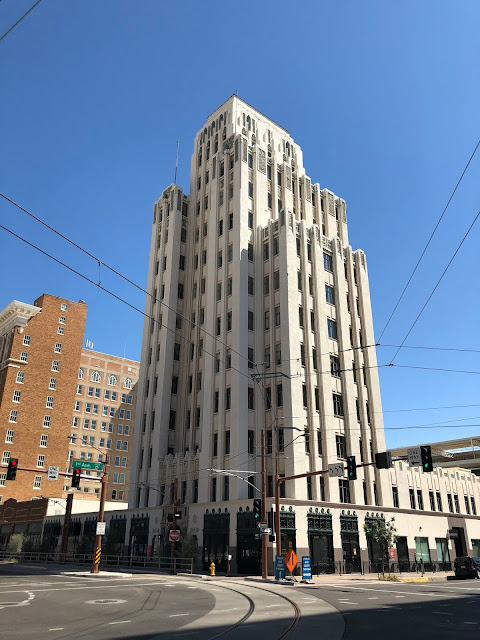 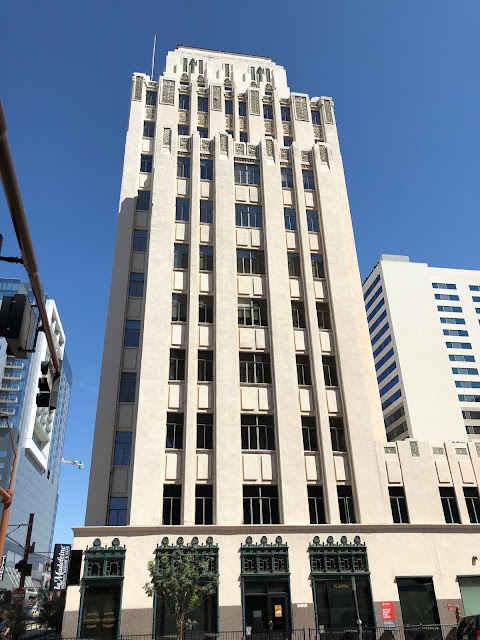 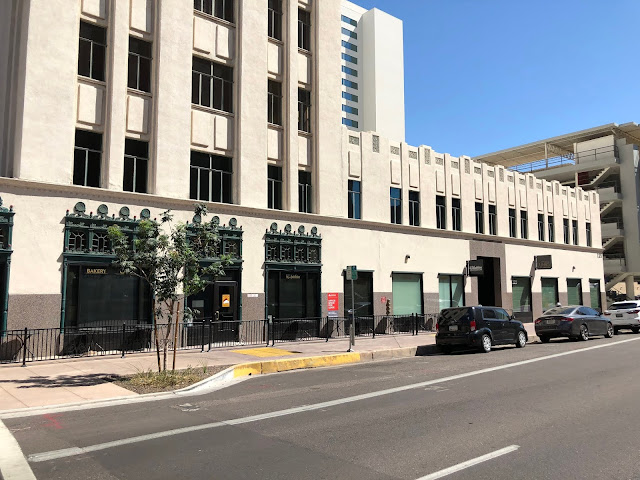 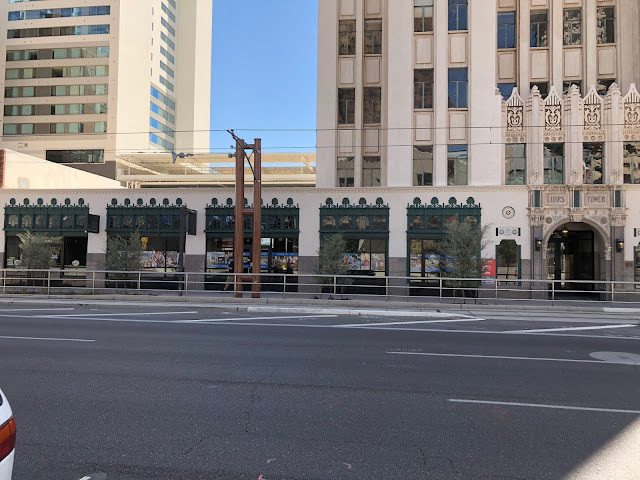 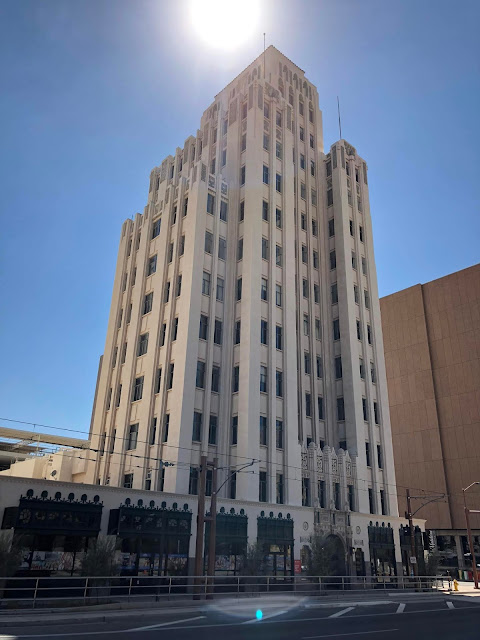 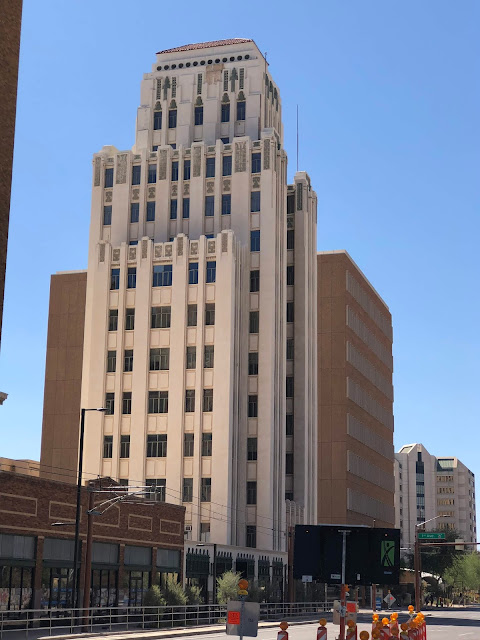 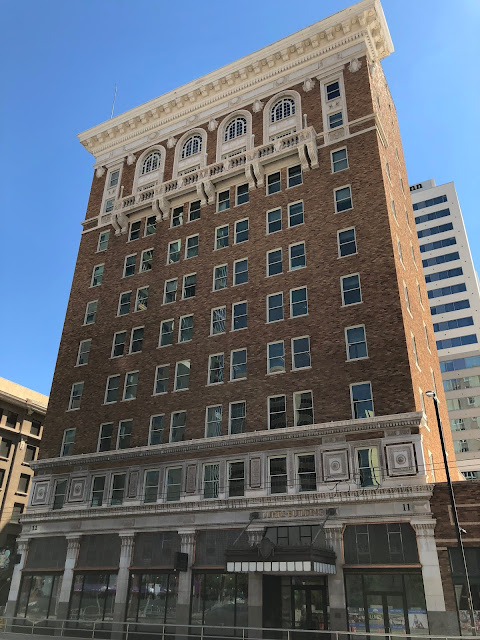 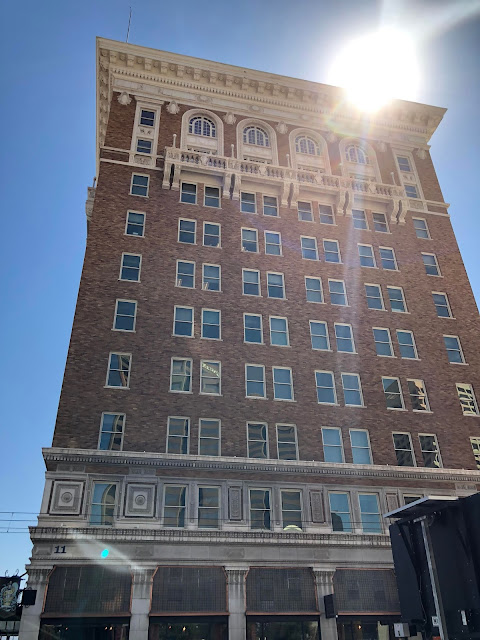 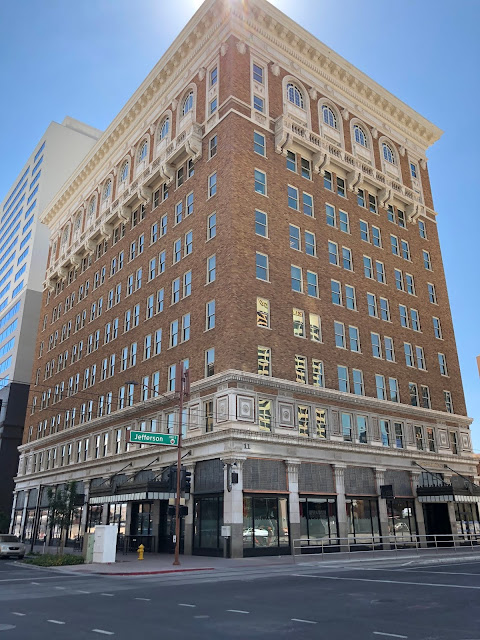