Located at 710 Cincinnati in El Paso's Kern Place, this home was built for American Furniture Co. founder J.B. Blaugrund and completed in 1928. A Spanish designed structure, with the slightest touch of Pueblo, it was designed by El Paso architect William G. Wuehrmann with 11 rooms and a large patio.
Wuehrmann is responsible for a number of other tastefully designed Sun City residences, including the 1930 Norcopp Residence (please see https://www.facebook.com/TrostSociety/posts/3957331947718175) and the interesting English Cottage (https://www.facebook.com/TrostSociety/posts/3466852870099421). Wuehrmann is not one of El Paso's most famous architects, but played a very important role in our architectural history. Quoting a previous Trost Society article on this architect:
"It was designed by El Paso architect W.G. Wuehrmann, a graduate of the Art Institute of Chicago and also of Chicago's Armour Institute. After graduating, he traveled to England, France, Italy, Switzerland, Germany, Holland and Belgium where he continued his studies.
"After settling in El Paso in 1919, he partnered with Scott Lehmann until 1924, when Lehmann moved to New York. Notable buildings designed by the firm and Wuehrmann as an individual, included the Army Y.M.C.A., the Union High School in Las Cruces, and the beautiful First Baptist Church building at the corner of Montana and Virginia here in ELP. He also drew up the El Paso Electric Company Building at Mills and Kansas, and a number of other structures. He was one of El Paso's most respected architects until his retirement in 1970, after designing a home at 3110 Mesa Verde in Northeast El Paso. His architectural career in the Sun City lasted 51 years, beating Otto Thorman's paltry second place 49 years, as the city's historically longest tenured architect.
"In 1956 he retired from the City Plan Commission, where he had served since 1940, many years as the President. In 1957, he also served as President of the El Paso Archaeological Society. He passed away in 1978 here in his adopted hometown, El Paso."
****************************
J.B. Blaugrund, the owner of this mansion, founded the American Furniture Company at 317 Overland in 1912. Less than a year later, they expanded to 319 East Overland; then by 1914 they expanded yet again to 313 - 315 East Overland. 1914 also saw American Furniture's purchase of the lots at 112 and 114 Stanton, and then by 1915 they erected a three-story building at that location. Over the next eight years, they expanded up and down Stanton, owning a frontage that was 119 feet wide. It looks like his Spanish designed home on Cincinnati was financed using pocket change.
Eventually, of course, the company purchased, remodeled, and occupied the old Trost & Trost designed First National Bank building - which we know today as the American Furniture Building, currently being renovated.
The home on Cincinnati, built by a Furniture Empire, is in great condition today, a fitting monument to a Furniture King.
-- Mark Stone, citing period newspaper articles accessed through newspapers.com. Photographs are Google Earth Street Views, accessed 2021 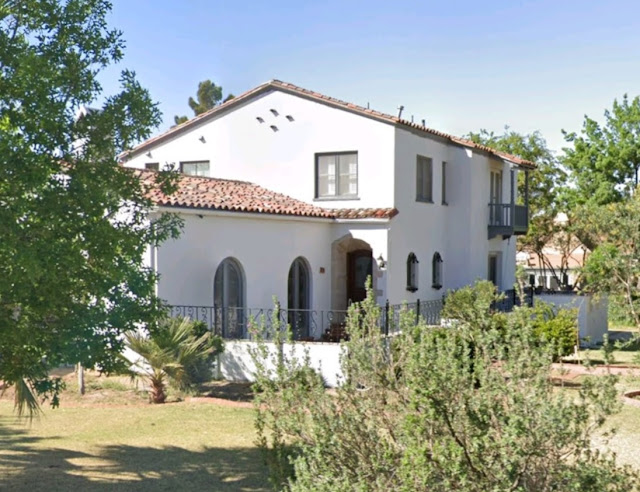 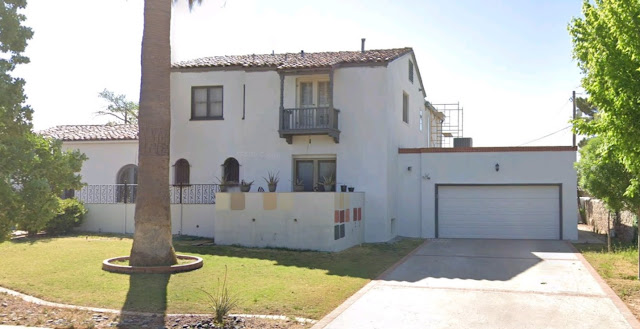 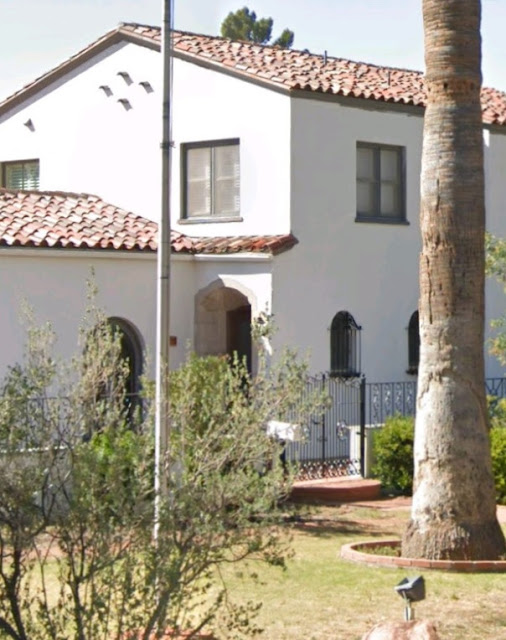 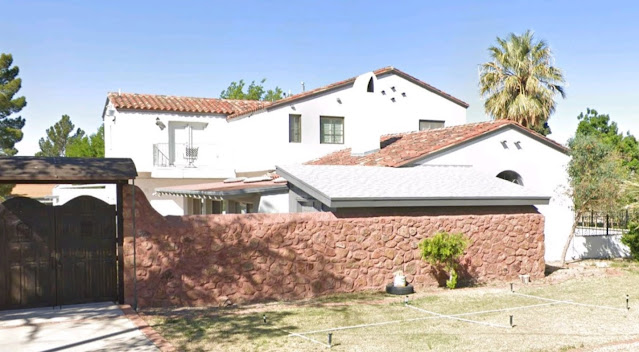