The Morehouse Block, located at the intersection of Texas and Oregon in downtown El Paso, was erected in 1897 in an Italian Po Valley Romanesque architectural style. We are unaware of who the original architect was, however are researching to find out. In 1950 the building was remodeled into a New Mexico Pueblo or Southwestern Revival style by renowned El Paso architect Otto Thorman. From a brick building, it became a stark pink stuccoed structure with blue highlights. Thorman's choice of architectural style was interesting in light of El Paso's fascination with the "hip" 50s and 60s veneer virus that inflicted El Paso in that and the following decade.

The building was erected by Canadian born El Paso businessman William Morehouse, who also owned the pre-Trost Wigwam Saloon. The building almost had a very short tenure - around 1910 Henry Trost was performing a building explosion one block to the east on Utah (Mesa) Street. Morehouse observed the Caples, Abdou, Stevens and Roberts-Banner appear seemingly out of nowhere in an extremely short period of time - and decided to demolish his two-story building and erect a ten-story skyscraper. For an unknown reason, Morehouse was unable (or unwilling) to follow through with his plans, and the two-story building he erected in 1897 stands today, 122 years later.

It is speculated that Richard Caples wanted Morehouse to build on Mesa St. in a joint venture at the time, and Morehouse refused - and the result was that the Little Caples building (aka Posener Building) was erected to mock Morehouse. We're not sure this can really be documented, but it is a popular side dish to the Morehouse narrative. Some legitimate historians we know support this as fact, but we're not sure we buy it.

The Morehouse Block is currently in good condition and occupied by apartments on the upper floor, and a popular convenience store/restaurant on the ground floor in addition to financial offices.

Credits: All modern images taken by Mark Stone on 6/21/2019 via the El Paso Sketch Club collection (https://elpasotrost.blogspot.com/p/the-morehouse-block.html). The old image is courtesy of the El Paso Public Library via the UNT (Denton) digital repository (https://texashistory.unt.edu/)

Text and research provided by Mark Stone, citing newspaper articles and clippings accessed through the Library of Congress (https://chroniclingamerica.loc.gov/). 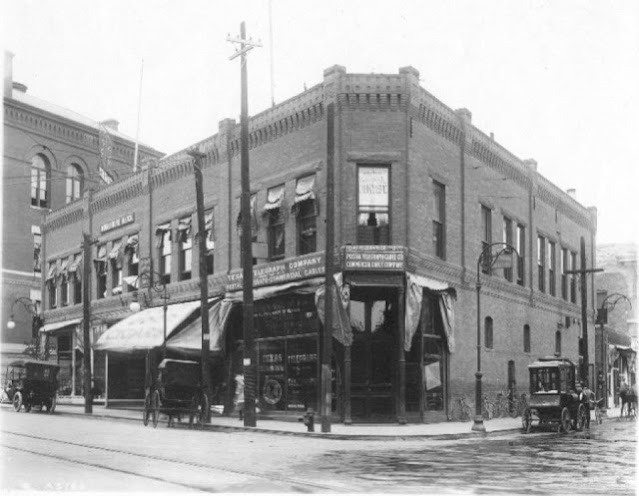 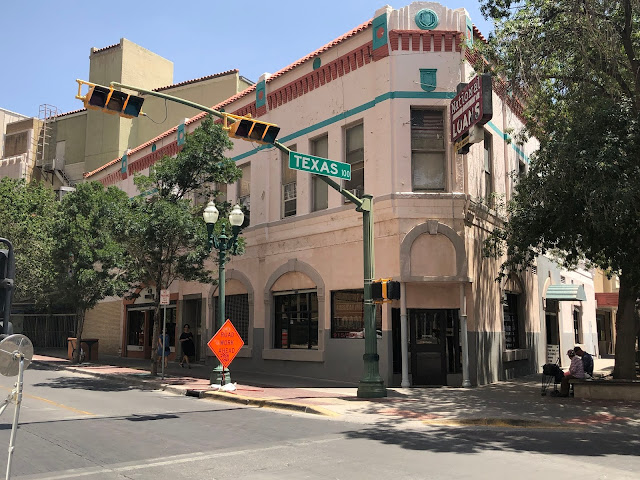 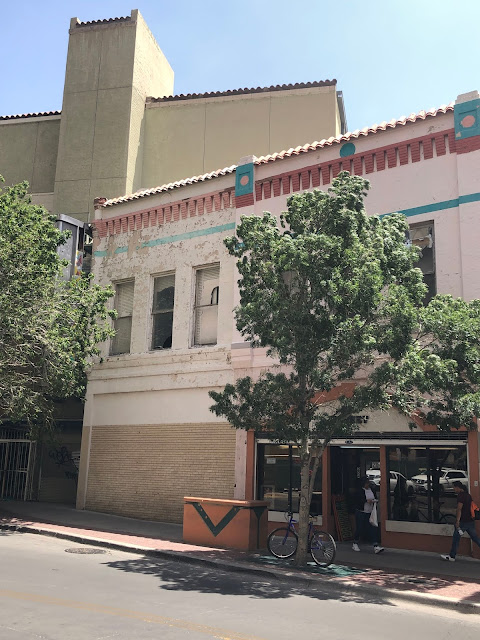 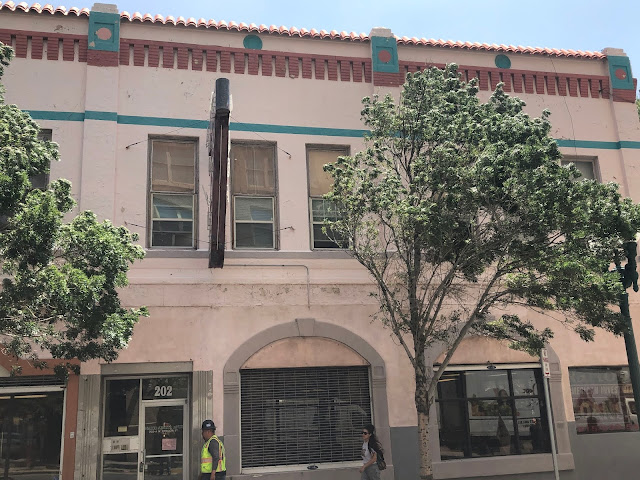 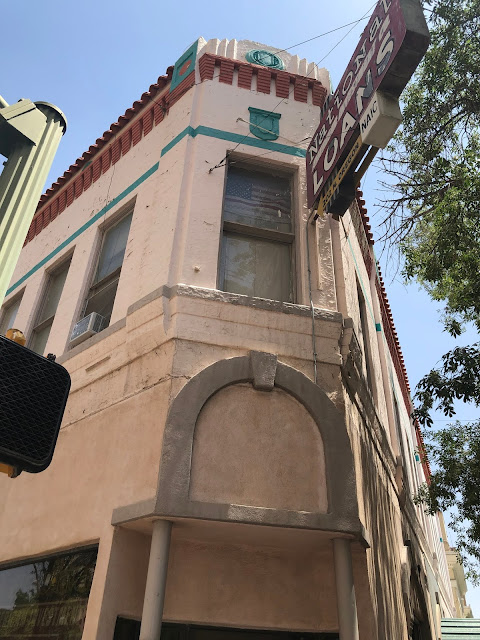 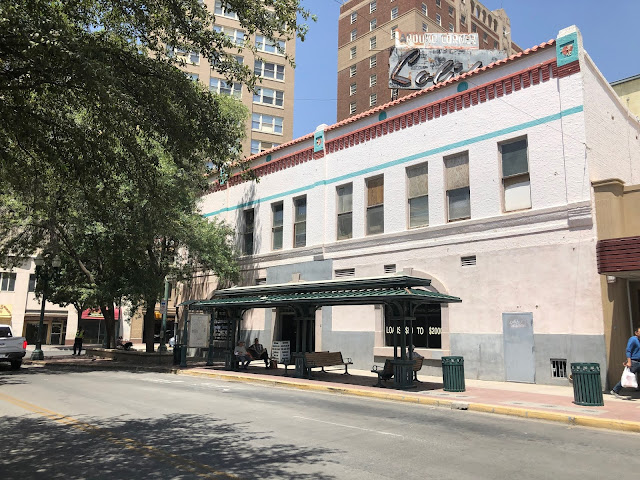 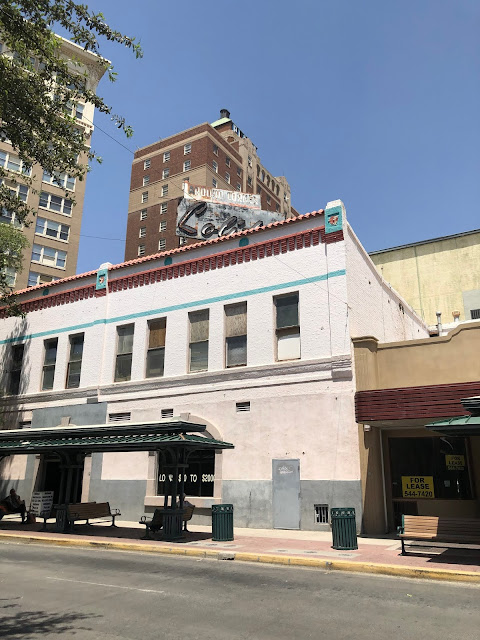